Skip to content
If you’re mourning the loss of your vape like Laura, come get high on some #Millennial!
And in this week’s installment of After Dark:

To listen to Episode #5×35 update your iTunes/RSS feed (here’s more on how to listen), directly download the file, or use the player above. 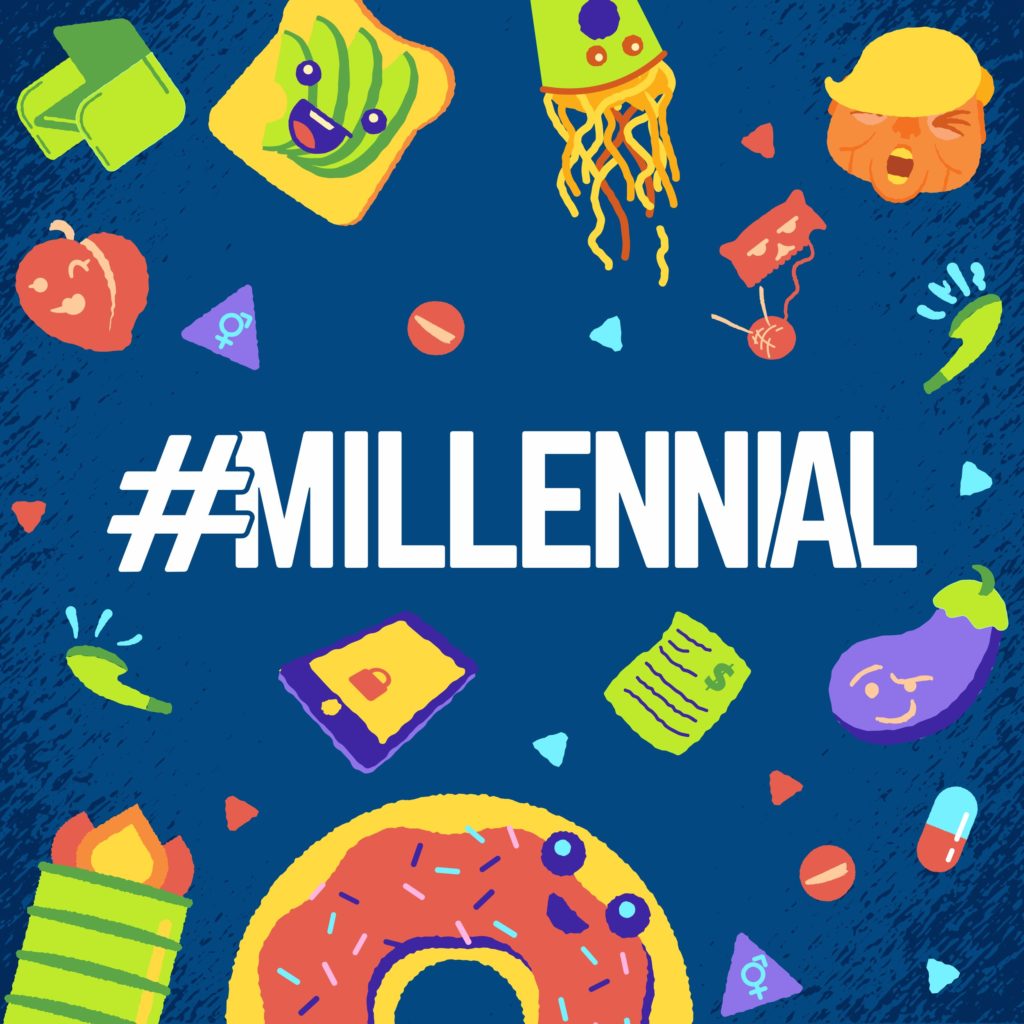