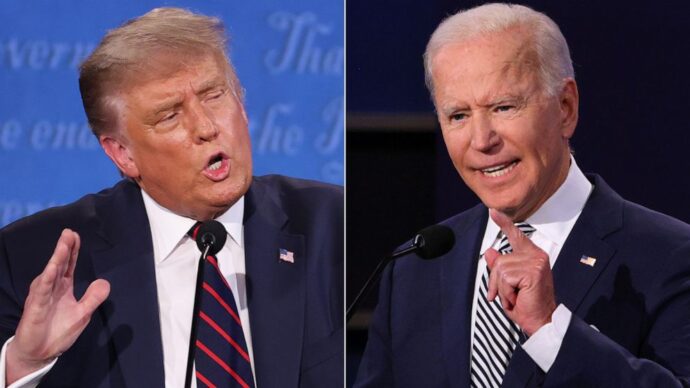 What the hell am I watching right now? This episode is dedicated to reacting to the first Presidential debate of the season, immediately after it ended.

And in this week’s edition of After Dark, available on Patreon:

Use your favorite podcast app to subscribe for free to #Millennial so that you never miss an episode:

Use another podcast app? Search for ‘millennial’ in the app, or add the below RSS feed: