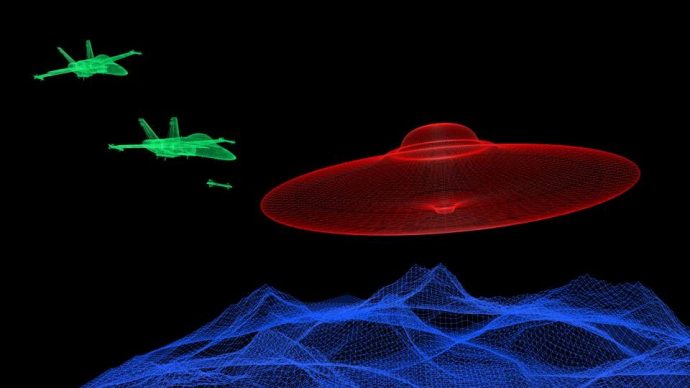 Use your favorite podcast app to subscribe for free to #Millennial so that you never miss an episode:

Use another podcast app? Search for ‘millennial’ in the app, or add the below RSS feed: