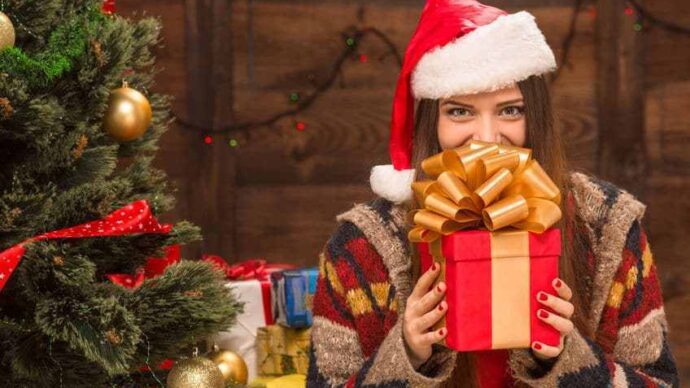 As we slowly transition away from needing to worry about what the President is tweeting every day, we’ve got a mixed bag of stories for you this week!